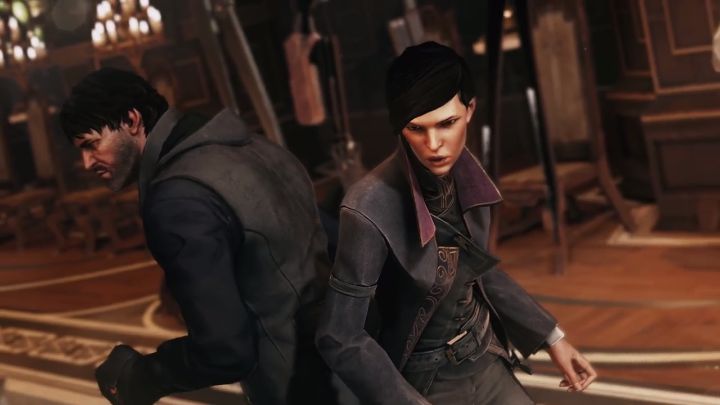 ADVERTISEMENT
While the original Dishonored game that came out in 2012 is considered a classic by many and is an excellent action-stealth video game, this sequel surely lived up to the original by offering more of the same great gameplay, art design and a good story about betrayal and revenge in the vein of the first Dishonored game.

This sequel was also a step up from the original when it came to player choice, as unlike in the first game players could choose between two characters: assassin Corvo and the now grown-up Emily Kaldwin, each having different strengths and supernatural powers in the game. And Dishonored 2 also featured beautiful new locations like the city of Karnaca, which was a great setting for the game’s violent but enjoyable first-person action, while it’s clear that this game also took a tip from the old classics like Thief and Deus Ex, offering one of the year’s best gaming experiences on the PS4.