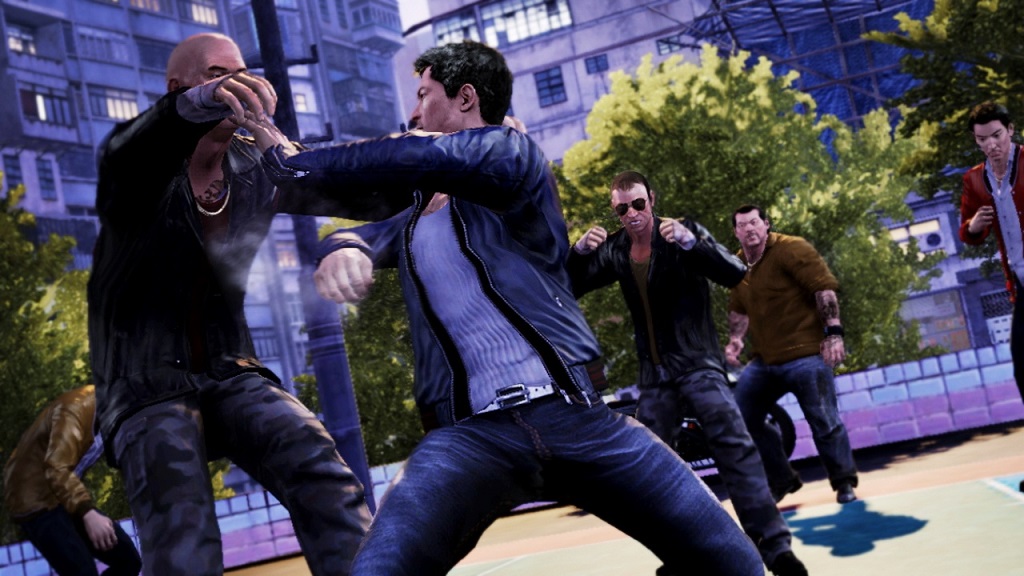 This 2012 game features a great story in which undercover cop Wei Shen is on a mission to take down the infamous Hong Kong mafia known as the Triads. And while the main story has plenty of intrigue, deception and violence, as Wei Shen got to question his own loyalties at some point, the game was also superb fun to play.

And surprisingly enough, Sleeping Dogs actually did some things better than Rockstar’s GTA series, like its dynamic melee combat which was similar to the one in Rocksteady’s Batman games, and driving around a beautifully recreated and atmospheric Hong Kong city was a great experience too. And is common in open-world sandbox games like this one, the game also featured plenty of side activities like races and even karaoke, which were truly entertaining, making Sleeping Dogs arguably the best GTA clone made to date.