Like every year since the mid-90’s, video game company Electronic Arts is getting ready to release a new FIFA game this fall. And as is usual with the franchise, FIFA 17 looks set to offer good footie gameplay, authentic player kits and accurately recreated stadiums, as well as an extensive roster of players featuring some of the best-known footballers on the planet.

EA has published a list of the top players in FIFA 17, with the big novelty this year being that Argentinian star Leo Messi has lost the first place in the ranking, which is now taken by Real Madrid superstar Ronaldo after his terrific run with Portugal in the European Championships.

Of these 20 players, 9 play in Spain’s league, while 6 star in English Premiership and the rest play for teams in other leagues. And both the oldest player on this list (Zlatan Ibrahimovic, who is 34) and French international Paul Pogba (who is aged 23) play for Manchester United.

Below follows a list of the top 20 players in FIFA 17, according to their rating in the game. 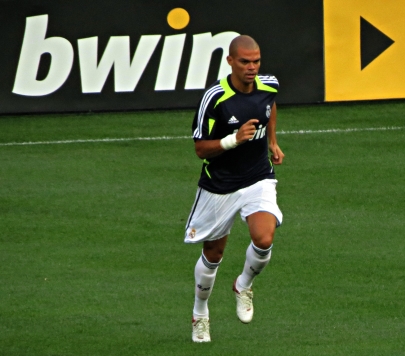 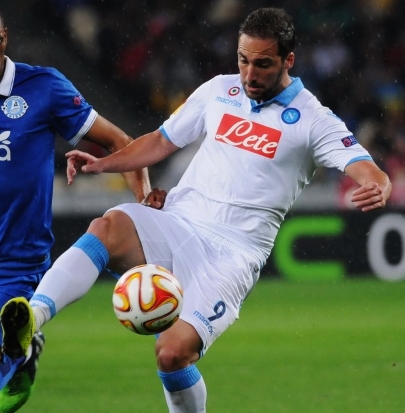 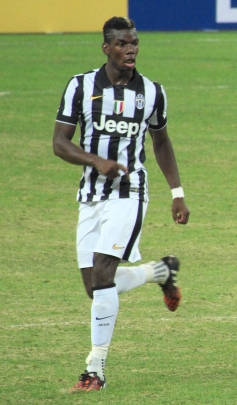 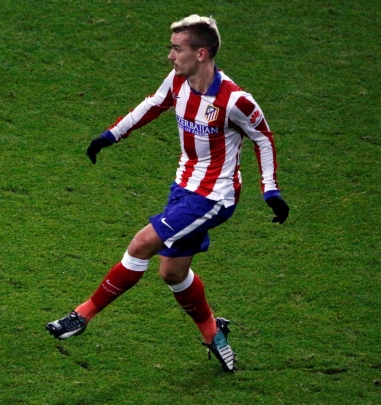 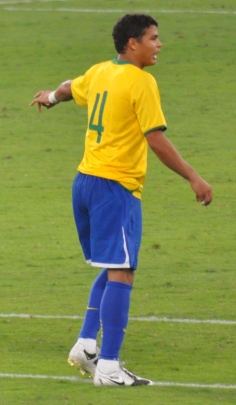