Although we’ve already seen some superb video games this year such as the great Uncharted 4 and the indie sensation Inside, there are still plenty of top-notch releases to look forward to in 2016. From the great-looking Mafia III to a special edition of Rise of the Tomb Raider, there’s still plenty in store for video gamers in what remains of the year. So without further ado, here follows a list of 7 video games which are coming to a console (or PC) near you in the last quarter of 2016… 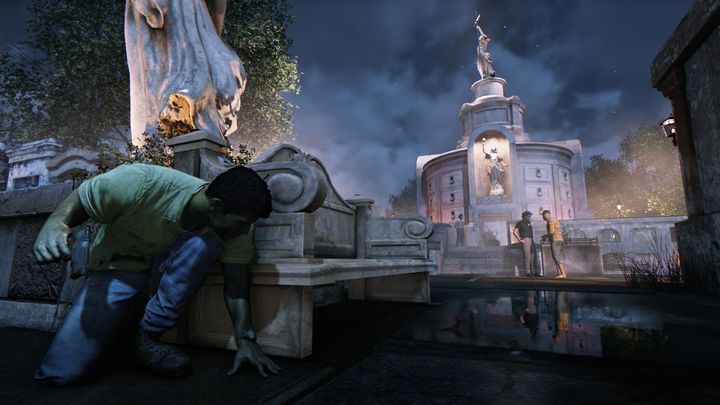 ADVERTISEMENT
Mafia III is a sequel to 2010’s pretty good Mafia II game, and one of the most eagerly awaited video games shipping this fall. The game stars Lincoln Clay, a Vietnam vet who has a score to settle with the Italian Mafia in the 60’s city of New Bordeaux, which is based on real-life New Orleans.

The game has a few gameplay innovations, such as how Lincoln’s relationships with his lieutenants (whom he can assign to control different districts of New Bordeaux) will have an impact in the game’s story. And this being a GTA clone, players will have plenty of opportunities to cause mayhem in New Bordeaux using a large array of weapons, as can be seen in the game’s preview video below.

Release date: October 7. Available on PS4, Xbox One and PC.