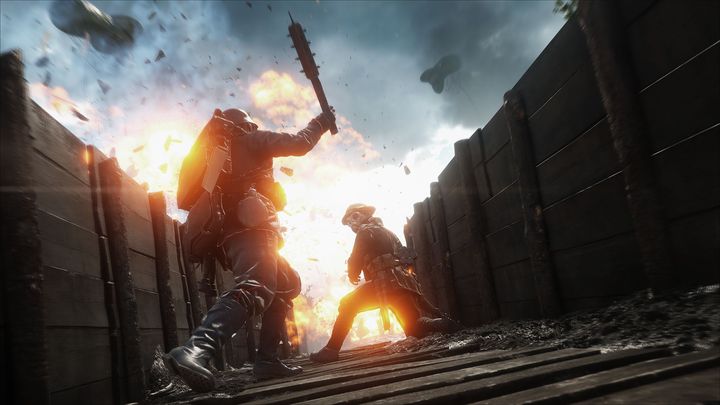 ADVERTISEMENT
Many gamers cheered when Swedish outfit DICE announced that Battlefield 1 would be set during World War I. After all, other military shooters like Call of Duty have gone more sci-fi in the last couple of years, and Battlefield 1’s setting certainly was a refreshing change for many. This means players will get to experience trench warfare, vehicular combat (getting a chance to drive the massive wedge-shaped tanks of the era) and even biplane dogfights in the game’s campaign and multiplayer modes.

And taking into account that the game is based on a military conflict that took place in the early 20th century, melee combat will also be an important part of Battlefield 1, with players being able to wield knifes, shovels and clubs and perform melee takedowns in the game. Of course, Battlefield 1 will also feature other weapons of the era like machine guns and rifles, and it’s clear that this is a game that fans of military shooters will be looking forward to this fall.

Release date: October 21. Available on PS4, Xbox One and PC.