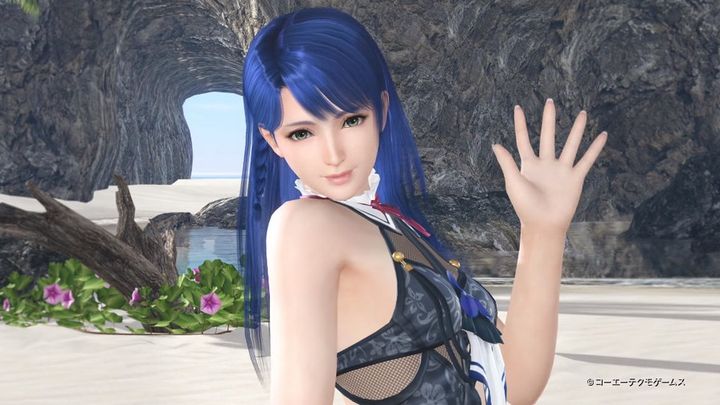 The Dead or Alive Xtreme series of games has caused much controversy, that’s for sure. A spin-off of Koei Tecmo’s best-selling Dead or Alive fighting series, these games feature scantily-clad females taking part in a series of activities (mainly beach volleyball) on an island paradise as is the case in Dead or Alive Xtreme Venus Vacation. But this dating sim crossed with a sports game (plus some silly minigames like butt fights) was controversial prior to its Steam release in 2019, as it allowed players to grope the girls on Venus Island.

The girls in the game would react negatively to player’s advances, leading some to call Dead or Alive Xtreme Venus Vacation a “sexual harassment game”. Equally controversial for some was the censoring of this for the game’s Steam release in 2019, which was also region-locked and only available for purchase in South East Asia. This coupled with Koei Tecmo’s earlier announcement that they would be toning down the sexualization of its female characters in Dead or Alive 6, and the Japanese company’s suing of the makers of a DVD containing “nude-modded” footage from Dead or Alive Xtreme Venus Vacation might have upset some fans for sure.