When Steam relaxed its restrictions regarding what could be sold on the store, this paved the way for more adult games to appear on  the world’s top digital storefront for video games. Some of these games have been controversial though: the likes of Negligee: Love Stories caused quite a stir back in 2018, proving that you cannot please everyone despite Valve’s best intentions. Other games like Dead or Alive Xtreme Venus Vacation (pictured above) have been controversial too. And without further ado, here follows a list of the top 5 controversial adult games on Steam. 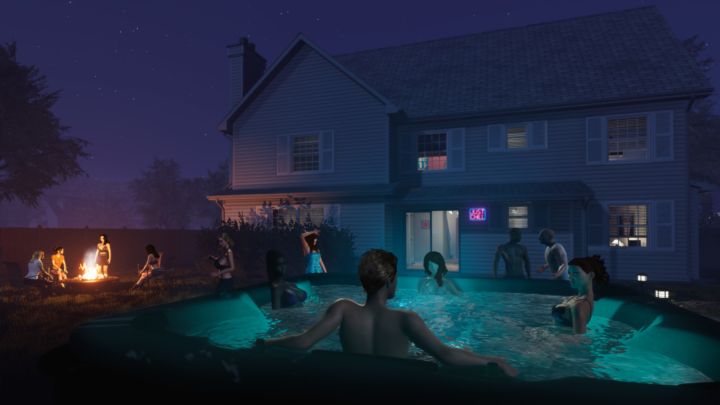 Some people were outraged when House Party was banned from the Steam store in the summer of 2017, believing Valve (the people behind Steam) had succumbed to pressure from the moral guardians, who had called the game “pornographic”. And admittedly like other games of this nature, House Party features nudity and sex scenes, plus other morally questionable stuff such as being able to blackmail female characters in the game over nude pictures. Plus, House Party also has a button “to take your pants off”…

Valve, though, seemed to have banned House Party arbitrarily: other games on the store like visual novel Ladykiller in a Bind are just as racy if not more so. And the less is said of GTA V’s glorification of violence, sexism and explicit scenes the better… Valve nonetheless saw fit to reinstate House Party, letting people buy the social sim, point and click adventure hybrid on their store again. This put an end to the controversy, even if House Party is not yet complete and remains on Steam Early Access to this day though.