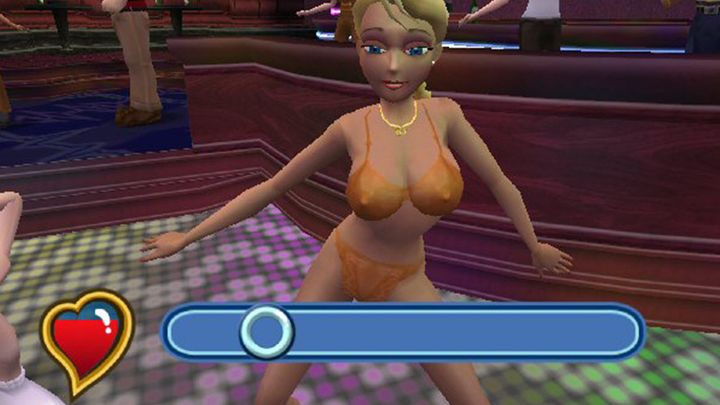 This Leisure Suit Larry game follows the story of college student Larry Lovage, who’s trying to get on a TV dating show (and bed as many campus girls as possible in the process too…). Magna Cum Laude surely was a game of firsts: not only was it the first game in the series not to feature Larry Laffer as protagonist, but it was also the first Leisure Suit Larry with which series’ creator Al Lowe wasn’t involved with. The game ditches the slight subtlety of the earlier Leisure Suit Larry games and instead goes for American Pie-style humor and frankly isn’t so great.