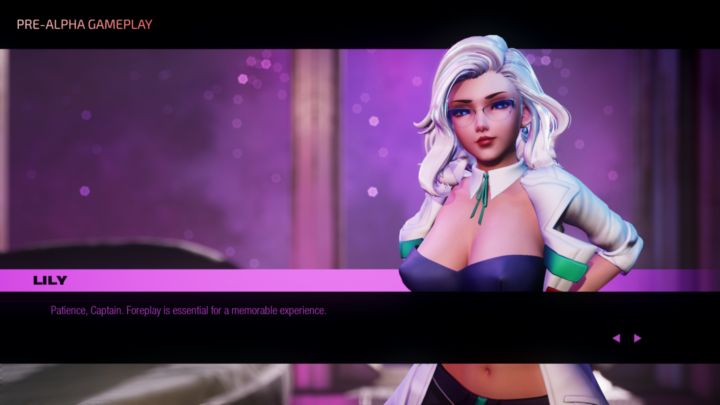 Subverse has the distinction of being one of the most-funded video games on Kickstarter, and its crowdfunding campaign raised more than $2 million US dollars in 2019. Not bad for what many would consider a dirty game made by a self-described “team of filthy apex perverts“, as developer Studio FOW calls itself on Steam. Superficially similar to games like Mass Effect, Subverse puts you in the boots of a spaceship captain who tours a galaxy teeming with “wacky scumbags”. Apparently, this galaxy is also populated with sexy female “waifus”, who can join your ship and whom you actually can get to have sex with…

So far so good, and while an adult game of this kind on Steam could cause controversy any day of the week due to its content, Subverse was controversial for different reasons last year. This had to do with developer Studio FOW’s decision to partner with a far-right YouTuber in order to showcase Subverse’s gameplay, something which did not go down well with many people. Aside from having voiced sexist and racist views in the past, this YouTuber also saw his association with Games Workshop (makers of tabletop wargame Warhammer) and Wargaming.net (the people behind World of Tanks) evaporate due to his views. Also, makers of explicit sex game Subverse enraged people when they posted an apology, only to backtrack and show support for the YouTuber while claiming to have “no political affiliation”, as reported on PC Gamer. It remains to be seen whether sci-fi adult game Subverse (which is now on Steam Early Access) suffers as a result though.