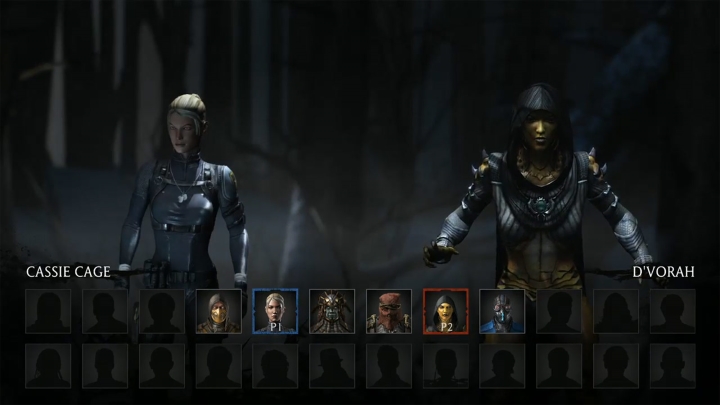 And while previous DLC packs for the game have added new characters like Jason Voorhees from the Friday 13th movies and even the Predator alien from the well-known action movie of the 80’s, the new DLC pack previewed at the Game Awards shows that more characters will be joining the roster, like a well-known Alien from science-fiction and a certain chainsaw wielding maniac, as seen in the video below.