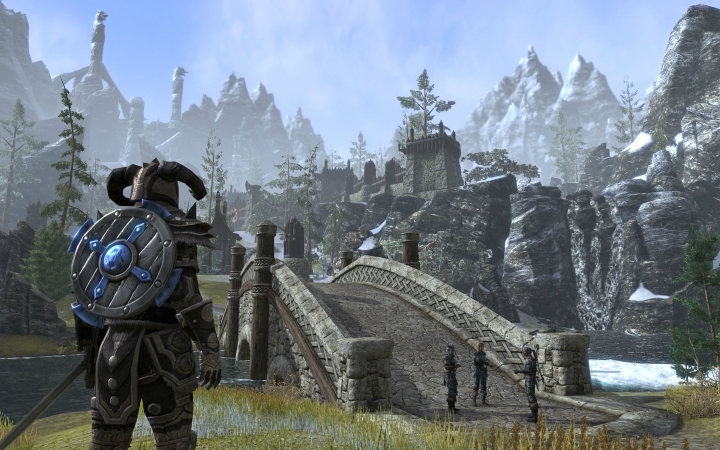 ADVERTISEMENT
Taking into account how successful Skyrim was, it was only a matter of time before Bethesda would create an online multiplayer game set in the Elder Scrolls universe. And given that Bethesda are the masters of the single player fantasy RPG, one would expect great things from The Elder Scrolls Online. But sadly, the game was something of a disappointment.

Since the focus of this game was on the multiplayer side, it seemed odd that teaming with others to solve quests was so unnatural – your pals might kill an end of quest boss before you even got a hit in, or a character that you needed to chat with to receive a quest might walk away, because another player just talked to him or her. It’s like the single player and multiplayer elements of the game were in a constant clash. And character voices would repeat so often that it was clear that Bethesda only hired a handful of actors.

But at least the PvP (Player vs Player) action allowed players to take keeps belonging to enemy factions, and it was quite fun and engrossing. But overall, it will take Bethesda quite a bit of tweaking before the Elder Scrolls Online becomes a serious competitor to the likes of World of Warcraft.