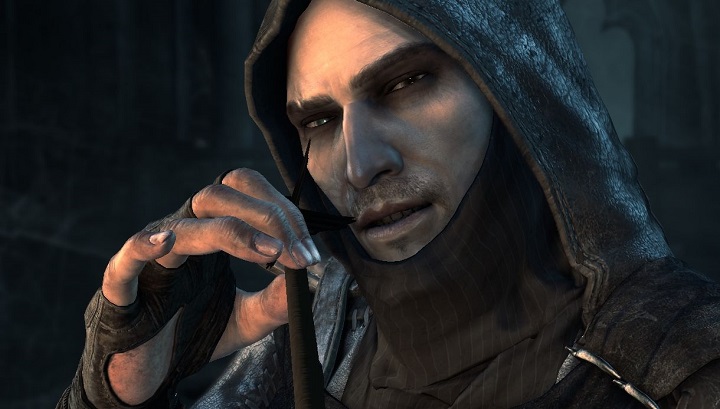 ADVERTISEMENT
This game wasn’t a critic’s favourite, as it got middling reviews. And it’s not that it was a flat-out bad game, it just failed to live up to its predecessors, which are games that have achieved cult status in the stealth genre. So expectations were obviously sky-high, and fans were expecting that Eidos Montreal, creators of the seminal Deus Ex reboot, would deliver. But sadly they didn’t.

The game’s setting, known as “The City”, actually looked like a shanty town, and was made up of small areas that were separated by long loading screens. The game was a bit of an inconsistent journey: some walls could be climbed and others could not, some objects could be picked up and thrown to create distractions and others couldn’t, and sometimes protagonist Garret would be seen climbing walls in third person perspective (like in Assassin’s Creed) instead of the usual first person perspective, like someone had a design idea that was later scraped… Being so similar to the superior Dishonored did not help either.

But still, the game had some nice missions like one set in a creepy asylum, and Garret could perform a rather cool move known as “the swoop” which would allow him to dart from cover to cover. And being one of the first new generation games Thief sold pretty well, so Eidos Montreal might be able to deliver in a sequel…