The year 2014 was a pretty good one for video games, with sequels being released for the major video game franchises like Assassin’s Creed and Dragon Age, and original games like The Vanishing of Ethan Carter delighting gamers. And while there were many good gaming experiences to be had, some games outshone the rest to deliver a truly memorable gaming experience. Here follows a list of the top 5 video games of 2014. 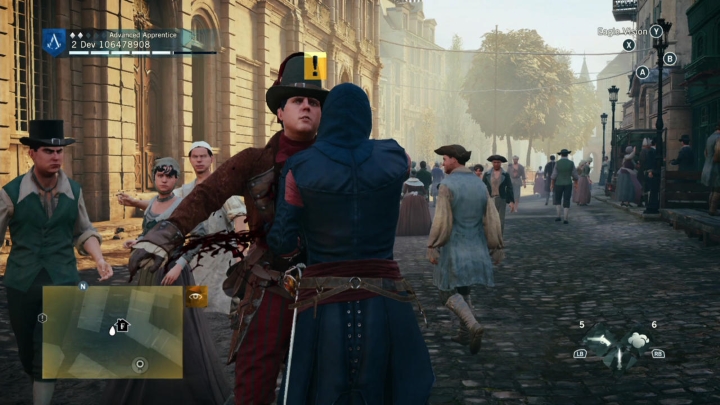 ADVERTISEMENT
This might seem like a controversial choice, given that the game was plagued by glitches at launch. But developer Ubisoft has sorted out most of the glitches in a series of rather large patches. And although Unity did not reach the heights of its predecessor, the pirate-themed Black Flag, it was still a solid game.

Set in the times of the French revolution, 18th century Paris was beautifully recreated and the crowds of thousands really added to the atmosphere. Ubisoft has been hard at work on a new graphics engine and it shows, as buildings like the Notre Dame cathedral were truly a sight to behold. The story of protagonist Arno featured romance and revenge and is one of the best since Ezio’s tale in Assassin’s Creed II. And the game had some great open-ended assassination missions and more challenging combat, and while some of the new features like microtransactions were a bit questionable, the game’s ambition, improved gameplay and stunning graphics made it one of the best of the year.