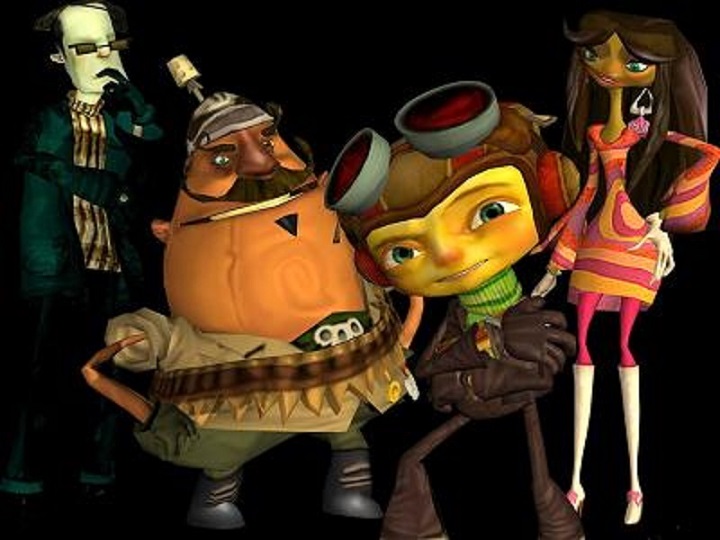 ADVERTISEMENT
This game about psychic spies got much praise back in 2005, making it harder to understand why it ended up being a major flop. Aside from boasting a great cast of characters spearheaded by protagonist Raz, this also featured an original plot in which the hero has to unravel a conspiracy taking place in a summer camp. He does this by by exploring others’ minds and resorting to psychic abilities, while it is also interesting that main character Raz is cursed and vulnerable to water too…

If anything, Psychonauts is one of the most original games ever made and features a good mix of puzzle-solving and combat, so it’s a great thing this cult classic can now be enjoyed by Xbox One users thanks to the console’s expanded backwards compatibility feature. This means console players worldwide can now give this golden oldie the attention it deserves, and have another shot at playing a game many missed back in the day.