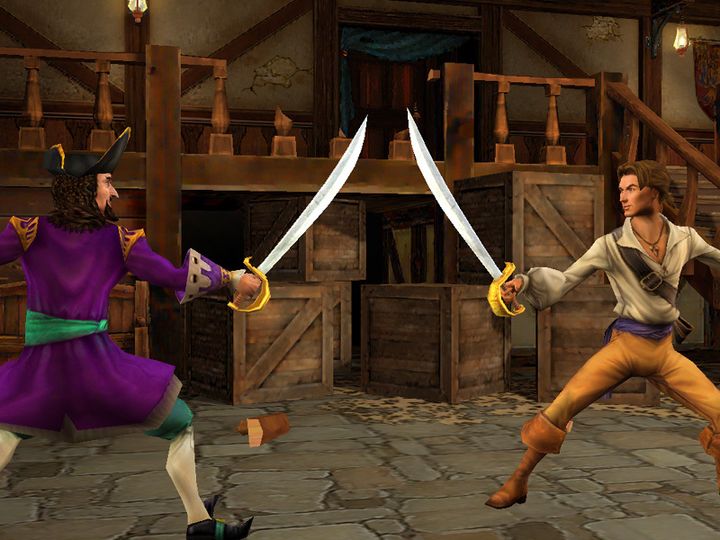 ADVERTISEMENT
Legendary game designer Sid Meier is better-known for his Civilization games, but this reworking of his 1987 hit Pirates is another golden oldie which surely deserves attention. This is because the game mixes many gameplay styles to great effect, but is also a superb pirate game all-round.

Pirates lets you sail across the Caribbean, engaging in combat with enemy ships and plundering these for treasure, while you can also increase your standing with governors all across the Caribbean by charming their daughters – you do this by taking part in a clever dancing mini-game. There are also swordfights here, plus an entertaining story about the main character’s quest for revenge against the evil nobleman who killed his family. Above all, though, this is an entertaining and infinitely replayable game, which thankfully Sid Meier’s fans can now enjoy on their Xbox One consoles too thanks to backwards compatibility.