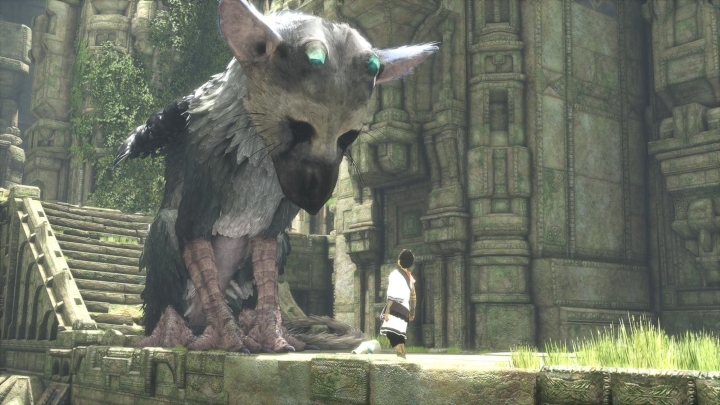 ADVERTISEMENT
The Last Guardian, which was announced back in 2009, certainly has video game fans excited. Originally it was to be a PS3 game, but the project was delayed and became a PS4 game in 2012. And thankfully the game has gotten out of development hell and will likely see a release this year.

And new footage seen during the E3 Show last year (see below) suggests that this will not only be an impressive looking game, but it will also feature some pretty cool artificial intelligence. The Last Guardian’s boy protagonist has an animal companion (which may look like an oversized hamster to some) that behaves in a pretty realistic way, and is seen helping the player character solve environmental puzzles in a huge level reminiscent of the Prince of Persia games. And it looks like interacting with this virtual pet will be an enjoyable experience in The Last Guardian, as it’s clear that this game is shaping up to be one of the most original releases of the year.