It can hardly be argued that Sony’s PS4 has been a smashing success. After all, the console stole the Xbox One’s thunder right from the start and has been the sales leader this generation. And now it’s been revealed that things are getting even better for Sony and the PS4, as Sony sold more PS4s between March 2015 and April this year than in the previous period starting in March 2014, according to gaming website GameSpot.

And shockingly enough, there are more than 40 million PS4s in the hands of consumers now, a number that speaks volumes for the success of Sony’s console.

But for those yet to get their hands on a PS4, is this the right time to get one? Regardless of whether one thinks that Microsoft’s Xbox One is a better machine or not, there are some pretty compelling reasons to buy a PS4 now: the machine is competitively priced at $350 (about £300 in the UK with one game), and some top-notch exclusives will be releasing this year, with the fabulous Uncharted 4 already out and getting glowing reviews.

Although savvy shoppers would be well advised to wait though, as it’s very likely that Sony will be announcing their new upgraded PS4K (codenamed Neo) at the E3 show this June. The Neo will boast a faster processor and a better graphics chip, making games look prettier and run smoother. It will likely not be much more expensive than the vanilla PS4, while also offering a healthy power boost for virtual reality games running with Sony’s upcoming PlayStation VR headset, likely to be released this fall.

The Neo will also be able to output ultra-high definition (4K) graphics, certainly giving those with expensive TVs something to look forward to. 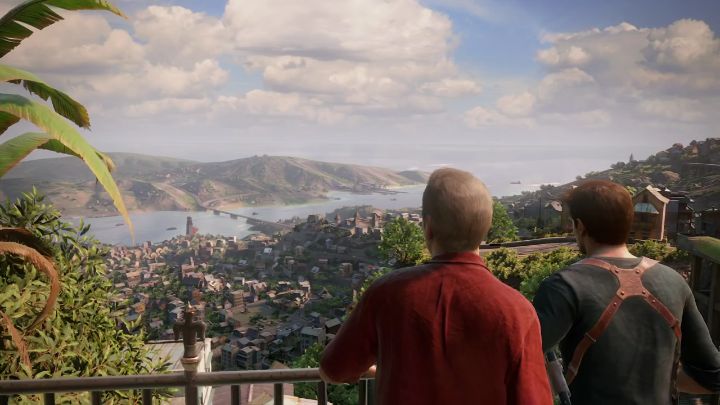 Uncharted 4 is one of the best-looking games of this generation, and runs great on a standard PS4.

Of course, you can always argue that Uncharted 4 looks fabulous already without the Neo’s extra horsepower, and that the PlayStation VR headset will also work fine with a standard PS4. But an inevitable consequence of Sony releasing the PS4K or Neo is that the price of the vanilla PS4 will undoubtedly drop. By how much we don’t know yet, but the saving might just be enough to allow you to get the console plus Uncharted 4 for the current price of the PS4 alone, and this is not something to be scoffed at.

As they say, patience is a virtue, although those itching to get a PS4 right now won’t probably be getting a bad deal. After all, with more than 40 million consoles out there, developers are likely to be making PS4 games for years to come, but as is usually the case with technology and video game consoles, there are always better things around the corner for those patient enough to wait.