Despite having a quiet 2015 as far as exclusives were concerned (but still being the best-selling console),  the PS4 looks likely to have a great 2016, as many great exclusive games will be released for Sony’s console this year.

And Sony’s star 2016 line-up will include the eagerly awaited Uncharted 4, as well as action, role-playing and driving games. Here follows a list of the top 5 PS4 exclusives coming in 2016. 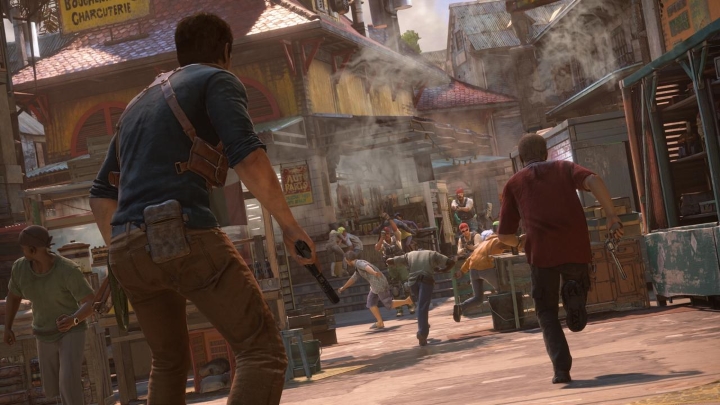 ADVERTISEMENT
Nathan Drake fans were sorely disappointed last year when it was announced that Uncharted 4 would be delayed until April 2016, but hopefully star developer Naughty Dog, who are also behind the zombie classic The Last of Us, will deliver another fantastic action-adventure video game.

And this will likely be the end of Nathan Drake, as it seems that events in Uncharted 4’s story unfold in such a way that it’s unlikely that the iconic action hero will return for another instalment. Although what we’ve seen of the game so far looks promising, with a superb preview at last year’s E3 showcasing the game’s great third-person action gameplay, and another video at Sony’s PSX event showing the Mass Effect-style conversation choices that will debut in the game. And there’s no doubt that Uncharted 4 is perhaps the year’s most awaited PS4 exclusive, so hopefully Nathan Drake’s last adventure will be his best too…