5. The Legend of Zelda: Breath of the Wild 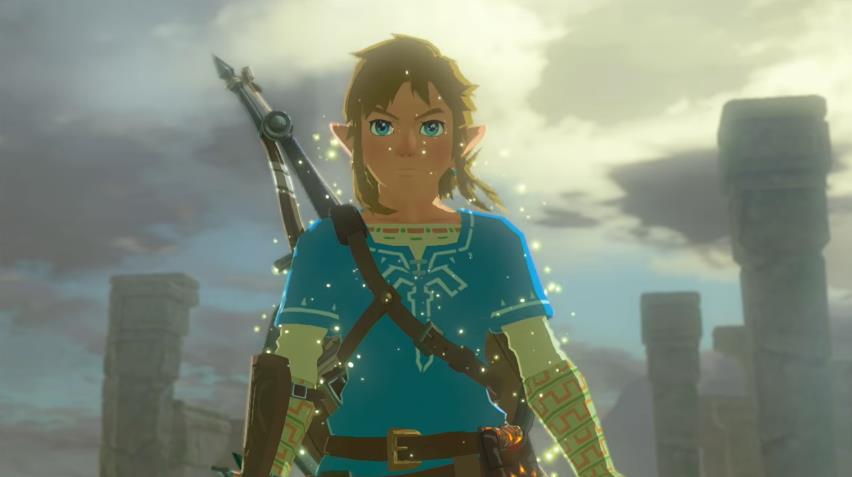 ADVERTISEMENT
This latest Zelda is without a doubt one of the most eagerly awaited video games of 2017, and will be the first to offer true open-world gameplay in a medieval fantasy world. And judging by the latest trailer seen at the Game Awards, it’s clear that designer Hidemaro Fujibayashi’s upcoming game does look similar to familiar role-playing games like Bethesda’s The Elder Scrolls V: Skyrim, but still has that unique Zelda feel to it…

The trailer also shows how big Breath of the Wild’s open world will be, while also showing off some of the monsters that hero Link will have to battle in his journey through the ruined world of Hyrule. And given that The Legend of Zelda: Breath of the Wild will be Nintendo’s flagship title for their eagerly anticipated Switch console, we can only hope it turns out to be as good as Zelda fans are expecting it to be when it hits the shelves next year.

Release date: TBA 2017. Available on Wii U and Nintendo Switch.