This year’s Game Awards ceremony in Los Angeles honoured the year’s best games, with Blizzard’s great multiplayer shooter Overwatch winning the Game of the Year award, while other games like Bethesda’s superb Doom reboot and the indie hit Inside also won multiple awards.

And video game fans also got to see preview videos and trailers for some of the hottest upcoming games like Kojima’s Death Stranding and the eagerly anticipated Mass Effect Andromeda, the latter of which might just end up being one of the top video games of 2017. So without further ado, here follows a list of the top 5 video games previewed at the Game Awards 2016. 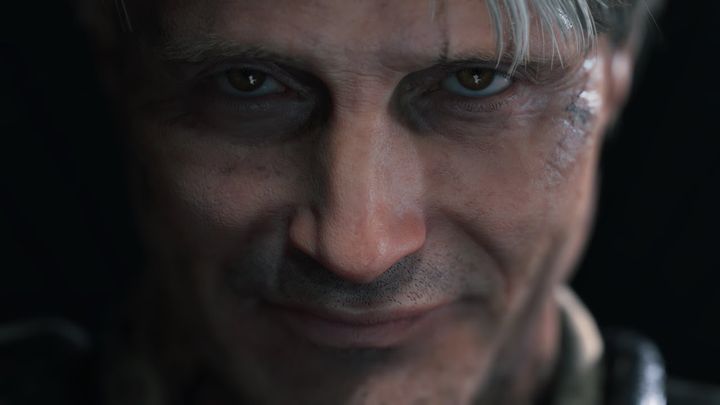 ADVERTISEMENT
Even if veteran Japanese designer Hideo Kojima is mostly known for his great third-person Metal Gear Solid games, his upcoming Death Stranding video game looks likely to be an altogether different beast. And Death Stranding’s new trailer, which was showed at the Game Awards this year, is nothing short of weird, suggesting Kojima’s upcoming game will be radically different to his earlier Metal Gear Solid series.

In the trailer we see marching armies and a character holding a glass container with a baby in it, while a man in military uniform, presumably the game’s villain, (who’s played by none other than Hannibal actor Mads Mikkelsen), appears towards the end. It’s still a mystery how Death Stranding will look and play when it hits the shelves though, but hopefully Kojima will be able to come up with another gaming masterpiece much like his earlier releases like Metal Gear Solid V were, and that Death Stranding will get to shine on PS4 and PC when it’s released in the future.