Hideo Kojima is one of the most respected video game designers out there, and was the star of the show at this year’s Game Awards, where he received the Industry Icon award this December. Kojima also got to show his fans more of his upcoming game Death Stranding during the event, with the latest trailer for the game surely being one of the most eye-catching and spectacular seen this year.

Death Stranding no doubt is one of the most eagerly awaited video games of the moment, but obviously Hideo Kojima himself is also looking forward to other games which will be hitting the market next year (his current project Death Stranding has no release date yet).

Actually, Kojima recently told gamesindustry.biz that his most eagerly awaited game of 2017 is Rockstar’s Red Dead Redemption 2, a game for which the American video game company recently released the first trailer. 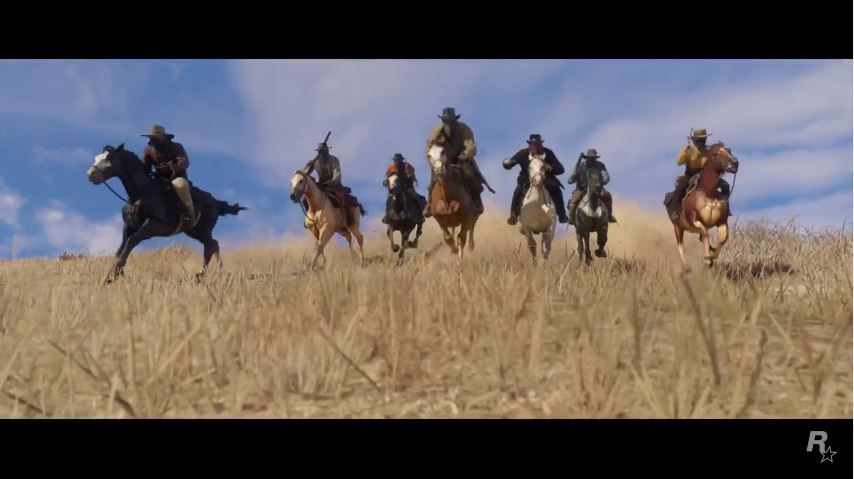 Red Dead Redemption 2 is Kojima’s most anticipated game of 2017.

This trailer wasn’t particularly exciting or spectacular, though, but perhaps Kojima is looking forward to this game more than any other due to how strong the first Red Dead Redemption game was, arguably one of the best games of the past console generation, which was recently added to the Xbox One’s backwards compatibility list and also became available on Sony’s PS Now service in early December.

Kojima also told gamesindustry.biz that he expects VR to be big in the future, and that virtual reality will become relevant in other fields beside video gaming. Some people may find this surprising, as this year’s VR experience has been less than stellar, and VR headsets like the Oculus Rift are still too bulky to be comfortable and too expensive for most. Also, many users have complained that even Sony’s more affordable PlayStation VR headset causes motion sickness even after a short period of use. But still, Kojima’s prediction might still turn out to be true and VR will really take off next year…

And going back to Red Dead Redemption 2, it is clear that Rockstar’s game is poised to become next year’s video game sensation, although there are other interesting games in the pipeline like Resident Evil 7 and Horizon: Zero Dawn (which were both previewed at this year’s E3 show), games which might make 2017 a year to look forward to for video game fans.