Red Dead Redemption is a game that needs no introduction, as it was one of the top video games to be released for the old PS3 and Xbox 360 consoles back in 2010. And since Microsoft announced that the current-gen Xbox One would support backwards compatibility at last year’s E3, Red Dead Redemption has undoubtedly been amongst the top games fans wanted to play on the new Xbox, with only Call of Duty: Black Ops II and The Elder Scrolls V: Skyrim getting more votes on the Xbox Feedback site.

A mistake by Microsoft last February allowed Red Dead Redemption to be playable before Microsoft quickly patched it, and with rumours about the game’s possible sequel floating around (plus the possibility of Rockstar releasing a remastered edition of the game), it wasn’t clear wether Red Dead Redemption would eventually be backwards compatible on Xbox One.

But those looking to replay the Rockstar classic are in luck, as the company has officially announced that players will be able to play the game on Xbox One from Friday, July 8. 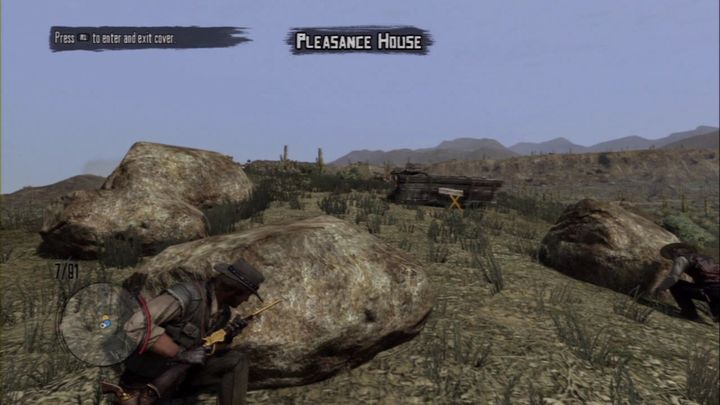 Those who had hoped to replay Red Dead Redemption can now do so on Xbox One.

This will allow both veterans and newcomers to enjoy this great action game set in the Wild West starring outlaw John Marston, a man with a score to settle in a game that offers the great open-world gameplay of Rockstar’s GTA series, and a great cowboy story too. Although like earlier Rockstar games Red Dead Redemption did stir controversy due to its violent content and accusations of racism related to the portrayal of certain characters in the game.

Red Dead Redemption has great production values though, and was one of the best-looking video games which came out for last-gen consoles, with its great character models and animations, beautiful Western landscapes and the sort of music that wouldn’t be out of place in a movie like A Fistful of Dollars… This is a game that cost over $100 million US dollars (one of the most expensive ever made) and it definitely shows.

So now that rumours suggest that a sequel to Red Dead Redemption might be in development, it is certainly time to replay the original, and thanks to the Xbox One’s backwards compatibility feature we’ll get a chance to enjoy John Marston’s adventures in the Wild West once more…

→
Next: Deus Ex to get a ‘Go’ mobile video game