As video games have become more cinematic, the cost of bringing them to market has skyrocketed, with the likes of GTA V topping the $250 million mark. So the time when a lone teenager working in his parent’s garage could make a blockbuster game with his pocket money is long gone. It takes serious money to compete in the AAA game arena these days, and video game budgets in the hundreds of millions, which rival those of big Hollywood productions, are becoming commonplace. Here follows a list of the 10 most expensive video games ever. 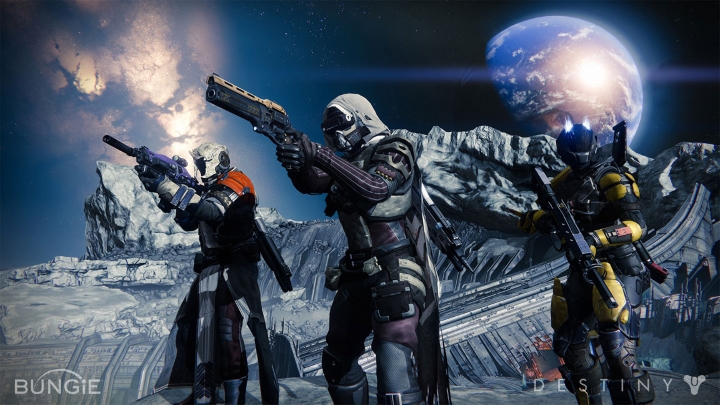 ADVERTISEMENT
Developer Bungie certainly knows a thing or two about making a good sci-fi shooter – they are behind the Halo series after all. So when Activision wanted to launch a new video game franchise set in space they turned to Bungie. The first game in the series, Destiny, turned out to be a pretty good shooter, although the story and characters were not that great. Still, the cool multiplayer action made up for the game’s rough edges.

But what is most shocking about the game is its immense budget, a whopping $500 million (£330 million). Clearly Activision spared no expense, and to take this big a gamble they must think that Destiny will become the next Call of Duty, which is their current cash cow franchise. But if they look at the movie world they should be wary, because the likes of Disney made a similar bet with the Prince of Persia movie in 2010. It cost $200 million and did not do well at the box office overall, so they were no sequels. Time will tell whether Activision’s $500 million investment in Destiny pays off though…