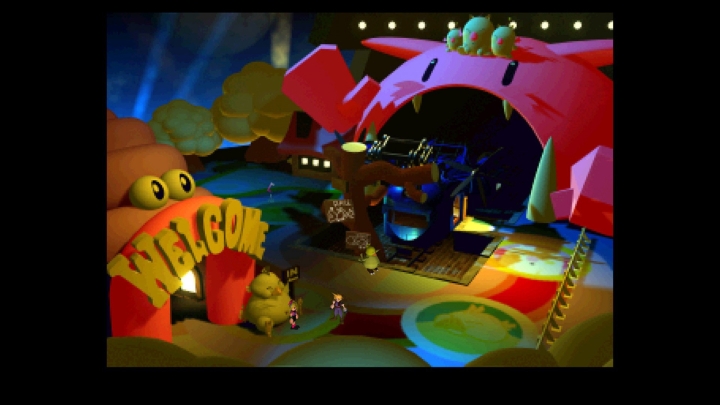 ADVERTISEMENT
Not only was Final Fantasy VII the first game in the series to make the jump to 3D, it was also loved and hated in equal measure. It had great visuals, a fantastic soundtrack and story, although the game was returned by many PlayStation owners who were not fond of its overlong cutscenes and its Japanese RPG quirks. Although one thing that reviewers and gamers agreed on  was that the game featured many memorable characters, such as the sexy Tifa Lockhart.

But if one thing is clear is that Japanese company Square spared no expense in developing this game. More than 100 staff worked on the game, something that was unheard of in 1997. And its development and marketing budget of $145 million (£96 million) was light years ahead of everything else at the time.