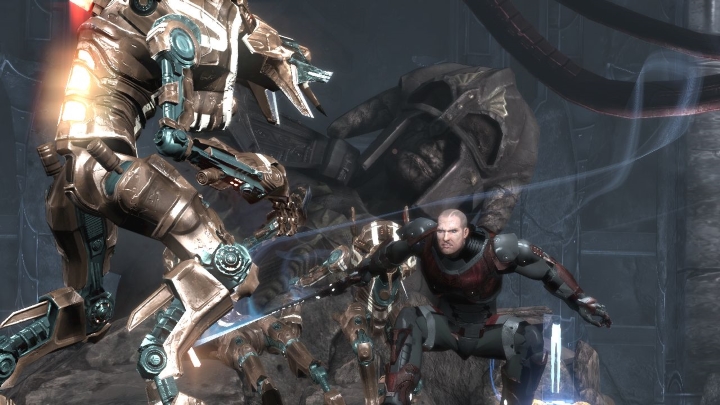 ADVERTISEMENT
Silicon Knights was a developer behind some pretty good titles such as the survival horror game Eternal Darkness: Sanity’s Requiem for the old Gamecube console and Blood Omen: Legacy of Kain for the PlayStation. But then they made the controversial Too Human, which is certainly one of the biggest video game flops to date.

It was an ambitious game based on Norse mythology, but gameplay-wise it wasn’t great and did not get good reviews. And not only did the game cost a whopping $100 million (£65 million) to develop and market, but developer Silicon Knights ended up in a legal dispute with Epic (the makers of Gears of War).

Silicon Knights had sued Epic claiming their software (the Unreal Engine), which they had used to develop Too Human, wasn’t up to scratch. But they lost the lawsuit, had to pay Epic millions and were forced to destroy every single copy of Too Human. And to add insult to injury, the game had not sold particularly well either, and Silicon Knights went out of business. Oh dear.