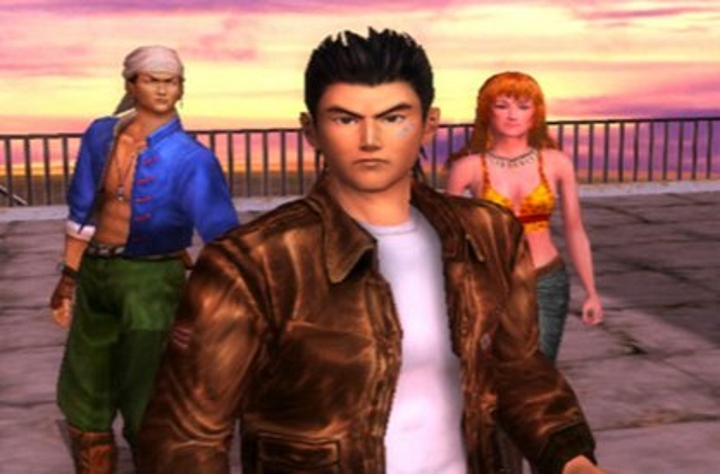 ADVERTISEMENT
The original Shenmue, with a rumoured budget of $70 million (£46 million), was the most expensive game ever made in 1999. It was an open world action adventure game for the now defunct Sega Dreamcast console that featured beautiful art and was directed by Japanese game designer Yu Suzuki. The game featured fights like in the 3D combat game Virtua Fighter, which was another Suzuki game.

And while the original game certainly had an oversized budget, the sequel had an enormous budget of $132 million (£86 million). Shenmue II was also an open world game that combined elements from different genres, as it was part RPG, action game and adventure game. It was certainly an ambitious game at the time, with a deeply involving story chronicling protagonist Ryo Hazuki’s quest to avenge his father. But sadly, despite strong reviews, the game sold rather poorly on the Xbox and it is regarded as something of a flop.