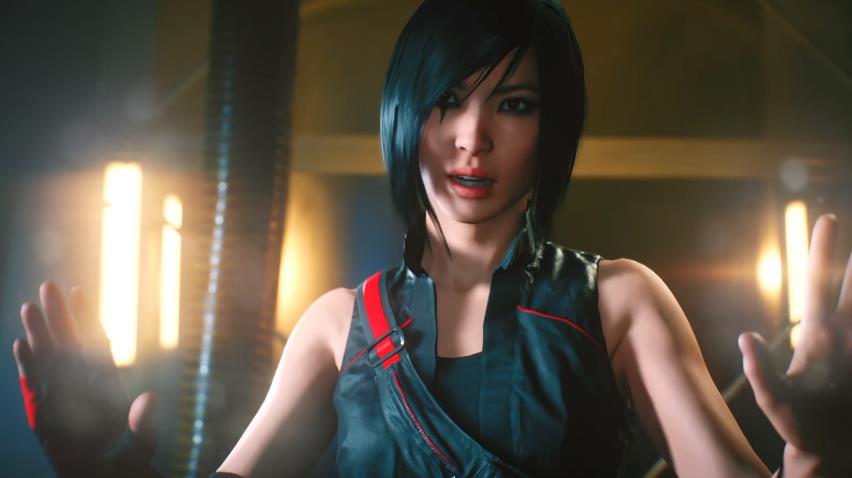 Faith gets to conquer the rooftops of Glass in Mirror’s Edge Catalyst.

Mirror’s Edge Catalyst is a first-person action game set in a dystopian future, in which a group of mega-corporations control the city of Glass and its inhabitants. Opposing their rule is a resistance movement, while the runners perform odd jobs for whatever side has the coin to pay… In the game players control female protagonist Faith, who was recently released from prison and doesn’t take long to re-join her runner comrades while falling ill with the corporations’ security forces and their evil ruler Gabriel Kruger.

Mirror’s Edge Catalyst plot and characters are not up to much though, but the game still delivers some pretty good parkour and first-person action on the rooftops of the dystopian city of Glass. Sadly, the combat is not that great but the story missions feature some exciting action, plus the optional races and other side activities are enjoyable enough in a game that is a pretty decent sequel to 2008’s Mirror’s Edge game.