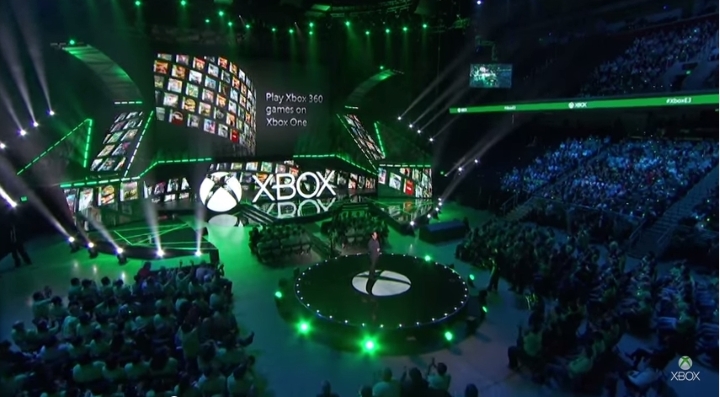 ADVERTISEMENT
Many pundits were shocked when Microsoft revealed at the 2015 E3 show that the Xbox One would support backwards compatibility with the Xbox 360’s games. Many had thought that Microsoft would not be able to offer this feature (including its rival Sony), but gamers were certainly delighted and looking forward to play golden oldies like Call of Duty: Modern Warfare 2 and Skyrim.

Although not all Xbox 360 games will be compatible from the start, and it remains to be seen how much of the 360’s catalogue will end up being compatible with the Xbox One. But still, this is a bold move on Microsoft’s part and will likely save gamers living room space (no more lugging that old Xbox 360 out to play an old Call of Duty…).