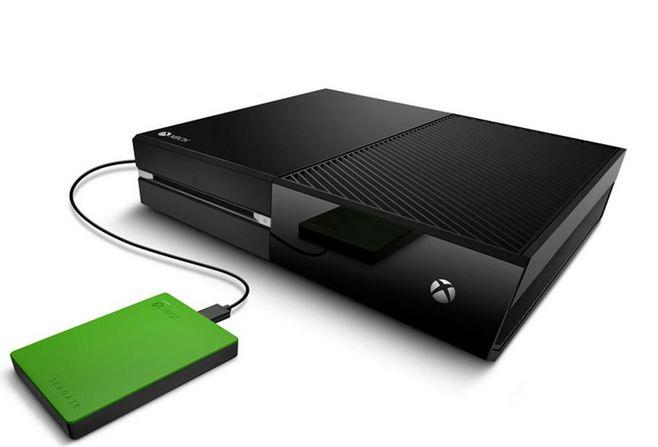 ADVERTISEMENT
If one thing is clear, is that video game installation sizes are getting bigger each year. And while a 500 GB hard drive seemed large enough when the new-gen consoles were released, these days the growing install sizes of new-gen titles like The Witcher 3 mean those 500 GB get used up very quickly.

So it was something of a godsend that Microsoft updated the Xbox One to allow users to install their games to an external hard drive instead. This will allow gamers to expand their Xbox One’s storage space with an affordable 1 TB or 2 TB hard drive (such as Seagate’s attractive Xbox-themed hard drive pictured above), saving them the chore of having to uninstall games to make room for the year’s hottest upcoming titles.