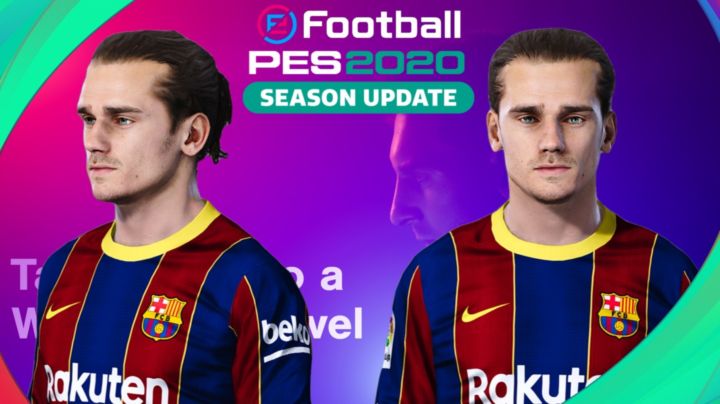 Antoine Griezmann is one of the top soccer players around, but got into trouble with Konami when a racist video emerged in the summer of 2021. In this video, Barcelona teammate Ousmane Dembele can be heard mocking the Asian technicians who were repairing a TV so that him and Griezmann could play a game of Pro Evolution Soccer.

It all happened during a tour of Japan in 2019, and although Griezmann himself doesn’t say a word in the controversial Snapchat video, he’s seen laughing at his teammate’s racist comments. Griezmann was a Konami ambassador at the time, so it did not take long for the Japanese company to take action and remove him from the post.

He had been the face of Konami’s Yu-Gi-Oh! media franchise (which includes a popular video game series amongst other things) for less than a month. Fans of European football club Barcelona in Asia were not happy with his apologies about the matter either, meaning soccer star Griezmann might want to avoid tripping himself up in the future again then…