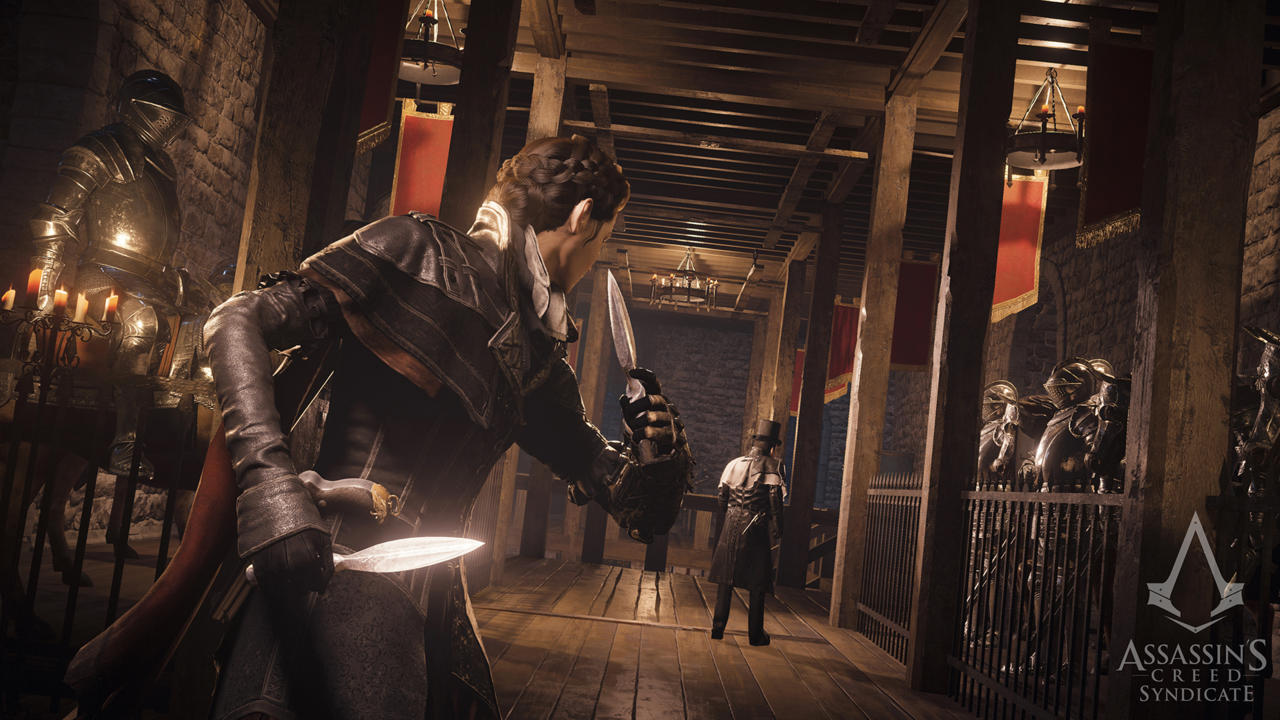 One of them is that the game features two protagonists, the twin assassins Jacob and Evie Frye, offering two different styles of play. While Jacob is fond of brawling and dismisses subtlety, Evie is a master of stealth. Not only can she become almost invisible with her chameleon skill, she is also skilled with knives to the point where she can dispatch enemies with them at great distances. And there is Victorian London of course, a major city that was yet to feature in an Assassin’s Creed game and a grand setting for what could turn out to be a great game this fall…