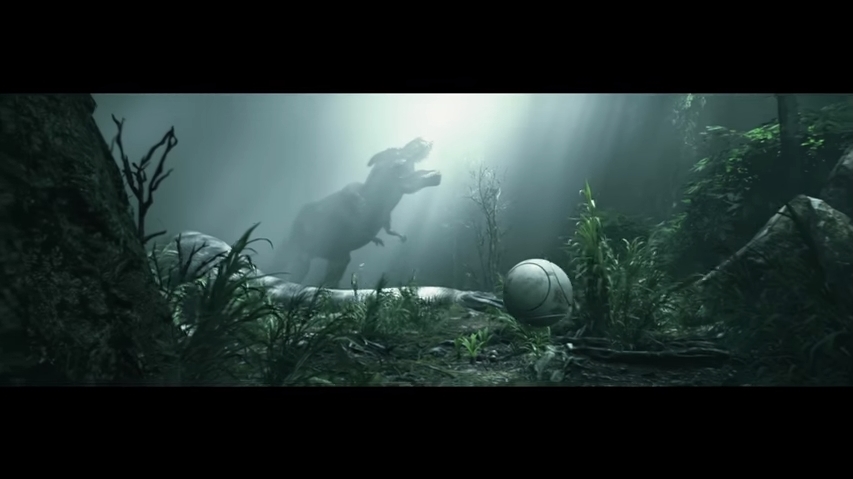 ADVERTISEMENT
Game creators Crytek have always been at the forefront of graphics technology. After all, they were behind the original Far Cry, which had ground-breaking graphics back in 2004 and gave birth to one of the most popular video game series to date. They also produced Crysis in 2007, which was lauded as a technical marvel back in the day. So it is clear that the German video game company knows a thing or two about making games with cutting edge graphics, and they now appear to be creating their most realistic title to date, as their upcoming Robinson: The Journey will take advantage of the PlayStation VR headset to create an immersive gameplay experience.

And the game’s announcement trailer below shows the main character Robinson walking amongst dinosaurs while following a floating orb on the mysterious planet on which his spaceship has crashed. And while it remains to be seen how realistic things look while wearing a Virtual Reality headset, perhaps Crytek’s game could turn out to be the first decent VR game to date…