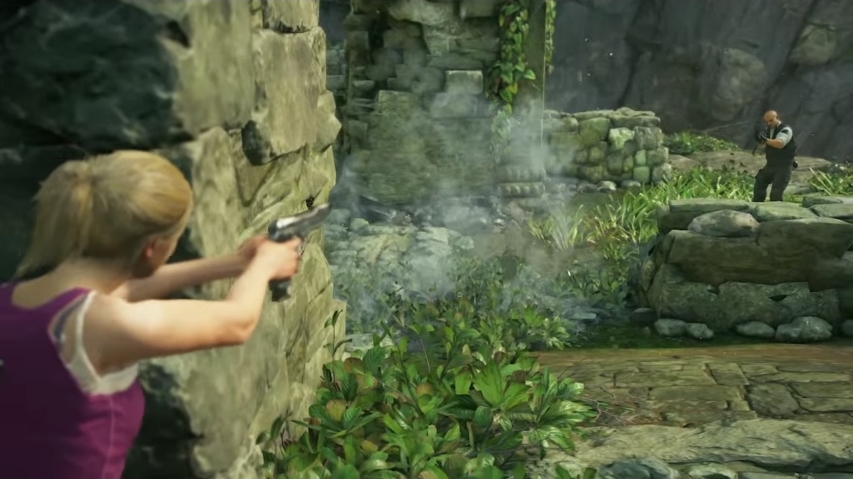 ADVERTISEMENT
Game creators Naughty Dog are behind some of the best video games around, from the grand zombie adventure The Last of Us to their world-conquering Uncharted series. We already got to see a bit of the upcoming Uncharted 4’s single player campaign at this year’s E3 Show, and now Naughty Dog has released a video at the Paris Games Week showcasing the game’s multiplayer. And Uncharted 4’s multiplayer mode does seem to take a turn for the supernatural, unlike the action movie realism of the single player campaign (perhaps taking a tip from Call of Duty’s much-loved multiplayer zombie mode).