With many exciting releases on the horizon, it certainly looks like 2016 could be an exciting year for video game players. From Nathan Drake’s latest outing, to the fast-paced fighting action of Street Fighter V and the release of sequels to many popular games, there will surely be plenty of video game releases to please any gamer in the coming months. Here follows a list of the top 10 video games to be released in 2016. 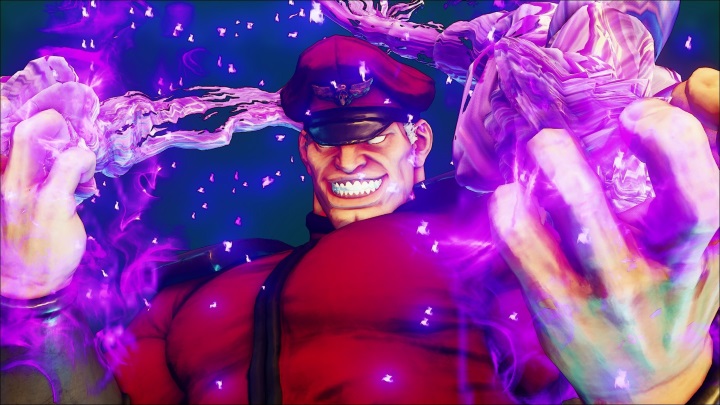 M. Bison will be at the centre of Street Fighter V’s story.

And Street Fighter V will not only feature old favourites like Ryu, Ken and the megalomaniacal villain M. Bison, but also new characters like Rashid, who uses wind-based attacks. And as well as the usual cutscenes detailing character’s backstories, the game will also include a full-blown story mode like its competitor Mortal Kombat X, which will no doubt add enormously to Street Fighter V’s single player campaign.