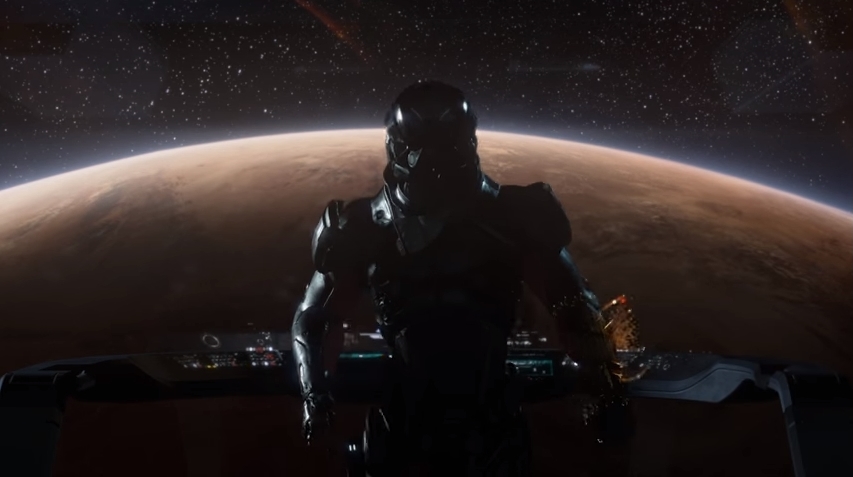 The Mass Effect games have certainly offered superb gameplay experiences to fans of action role-playing games, with the likes of Mass Effect 2 even being one of the best role-playing video games ever made. So it is logical that fans of the series were excited when Bioware announced at last year’s E3 Show that a new Mass Effect game was in the works.

And the reveal trailer shows the game’s protagonist travelling to a distant galaxy in the future, so it’s unlikely we’ll see familiar characters like Garrus or Miranda show up in the game’s story, while it is clear that good old Commander Shepherd won’t be making a return in this game.

But we’ll get to see the planet exploration vehicle known as the Mako again, although hopefully Bioware will offer better vehicle gameplay than in the original Mass Effect, as the Mako sections certainly were not one of that game’s highlights. But still, here’s hoping that this new Mass Effect game turns out to be as great as earlier games in this renowned sci-fi series.