It is clear that developer Firaxis Games are masters of the turn-based strategy genre. After all, Sid Meier’s Civilization series is one of the best-known in gaming, and despite the fact that the latest instalment came out in 2010, it is still one of the most played games on the Steam digital distribution platform today.

Firaxis also delivered another great strategy game in 2012, as their reboot of the XCOM series was certainly one of the best strategy titles of the year. That game put players in charge of the XCOM project, humanity’s last line of defense against an alien invasion that threatened to destroy civilization. XCOM: Enemy Unknown featured turn-based tactics, as players had to control a squad of soldiers and defeat the aliens on a series of maps all over the world.

There were a variety of soldier types, from snipers to heavy troopers, which players could level up during the campaign, and it was easy to become emotionally attached to your soldiers, as losing your veteran sniper to alien plasma fire when he was risking his life to save a civilian hostage was a very big deal.

And speaking of the aliens, Firaxis clearly did a great job designing the alien enemies as they sure had tons of personality, from the grotesque Sectoid soldiers to the Thin Man, which looked like it came straight out of a Men in Black movie. And the game not only had great atmosphere, but also required plenty of complex decision-making on the player’s part, choosing from various research options, and deciding which missions to take at the XCOM base. 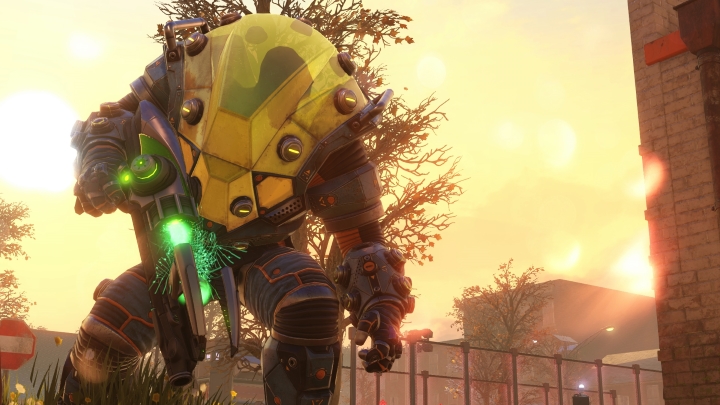 So it is clear that many gamers are looking forward to XCOM 2, which looks like it will even outdo its great predecessor. The game will feature new alien types such as the serpentine Viper, which not only has a laser weapon, but can get close to soldiers and even choke them to death, and an improved Sectoid that will surely give the XCOM squads a run for their money.

The stakes are even higher this time around, as the aliens actually won the war and took over Earth, with their evil government suppressing all human dissent on Earth. The game will not only feature a mobile base, new gameplay systems like guerrilla warfare, but also full support for user mods. As a matter of fact Firaxis has even announced that modding XCOM 2 will be easier than building mods for its predecessor, which is great for those who like to tinker with their game and enjoy other users creations, such as new maps or missions, for instance.

But perhaps a sore point is that the game won’t come out for consoles, meaning it might be less accessible than the previous XCOM game. Firaxis found success with some of their console games like Civilization Revolution, so it is not a great thing that console gamers won’t get to enjoy the XCOM experience this time around.

But still, it looks like XCOM 2 could be a great sequel to one of 2012’s best games, and one that will provide PC users many hours of strategic, brainy fun.