Sid Meier’s Civilization was a game that started a revolution. Its formula of empire building, research, war and diplomacy kept gamers hooked for hours, at the expense of their social lives. The games that followed were just as good (or just as bad) when it came to making gamers play into the wee hours.

And while we wait for Civilization 7 to be released, we’ve ranked the entire Civilization series (including the spin-off games). Any argument about which is best or worst could turn into a nasty affair, given the classic status of these games. But without any offensive intent, here’s a list of the Civilization games, ranked from best to worst. 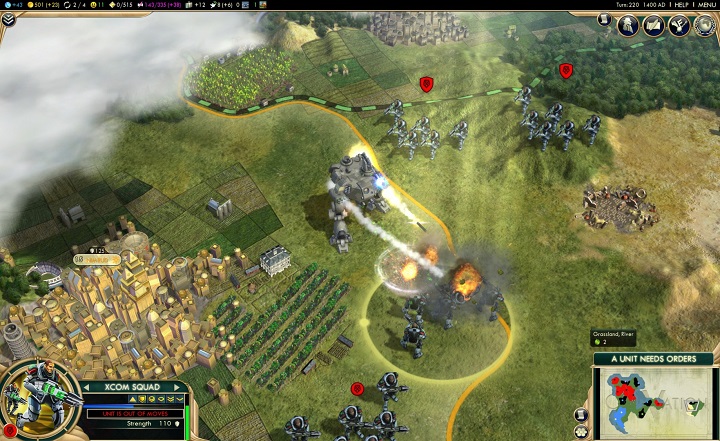 Turn-based strategy doesn’t get much better than this.

Of all the Civilization games, number 5 certainly nailed the formula of empire building, war research and diplomacy in one delicious package. It also proved that hexagons could be cool: the map no longer was a grid of squares, and military units could not be stacked. It was goodbye to the “stack of doom” armies of the past, and a warm welcome to deeper and more tactical combat. Starting in 4000 B.C., you begin with sticks and stones, moving on to swords and later firearms as you take your civilization from the Stone Age to the Space Age.

Also, the game’s Brave New World expansion added to it in so many ways, making it one of the best strategy games ever made. Things were no longer about amassing the largest army possible to annihilate your opponents – cultural and diplomatic victories became viable as well. So it is not surprising that Civilization V is one of the best-selling and most accessible Civilizations yet, and here’s hoping the trend continues.