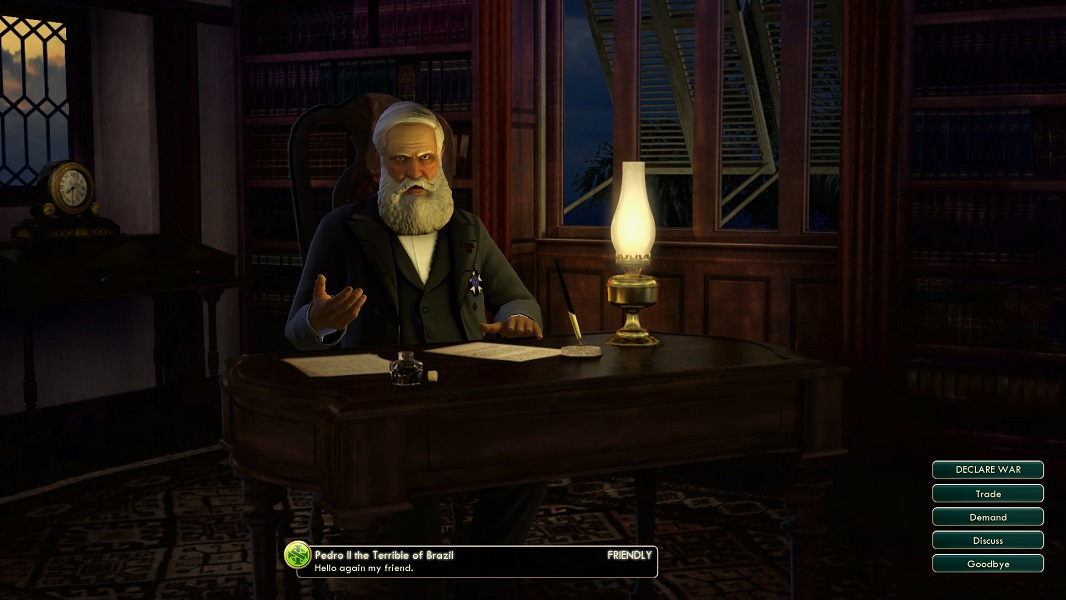 Civilization V’s Brave New World expansion added a ton of features, improving diplomacy and other aspects of the game.

This is the game that proved that hexagons could be cool: the map no longer was a grid of squares, and military units could not be stacked. It was goodbye to the “stack of doom” armies of the past, and a warm welcome to deeper and more tactical combat.

The game was slightly buggy and bland when it was originally released back in 2010, but its Brave New World expansion added to it in so many ways, making it one of the best strategy games ever made. Things were no longer about amassing the largest army possible to annihilate your opponents – cultural and diplomatic victories became viable as well. So it is not surprising that Civilization V is one of the best-selling and most accessible Civilizations yet, and here’s hoping that the trend continues.