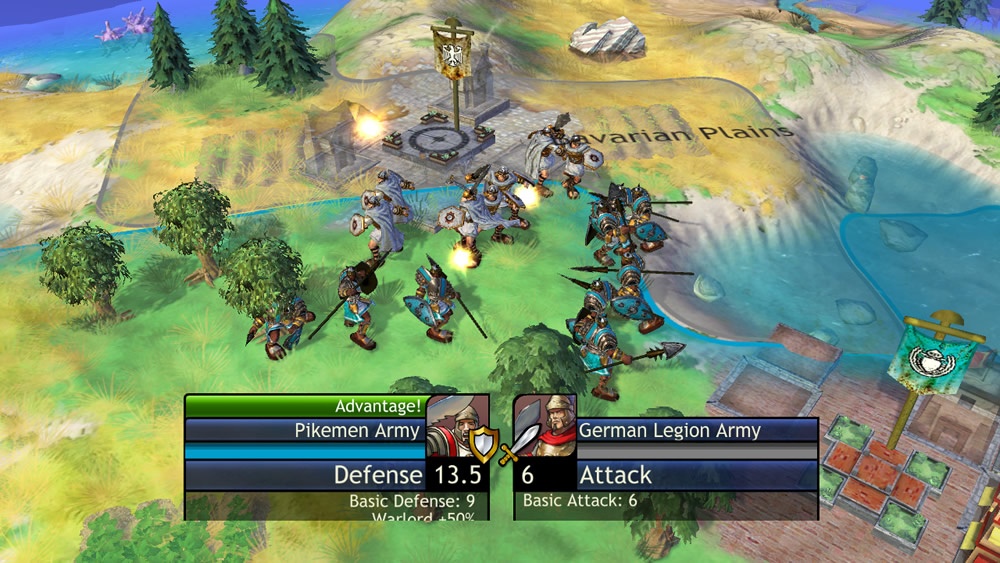 This is the game that brought Civilization to the masses: finally console users could join the fun and backstab Cleopatra while planning to nuke Julius Caesar. It might have been accused of “dumbing down” the Civilization formula, but Sid Meier’s and Firaxis’ experience developing for consoles would later benefit Civilization V, making it more streamlined, accessible and fun.

And even if it came at the cost of sacrificing complexity, the appeal of having a quick game of Civilization Revolution on your mobile phone never wore off.