Although traditionally considered a male-only pastime, more and more girls have joined the video game world in the past decade. Given that more ladies are enjoying video games than ever, it also makes sense that more should be working in the video game industry. The following list features women who are actresses (and some are models, too) who lend their voice and sexy good looks to video games. 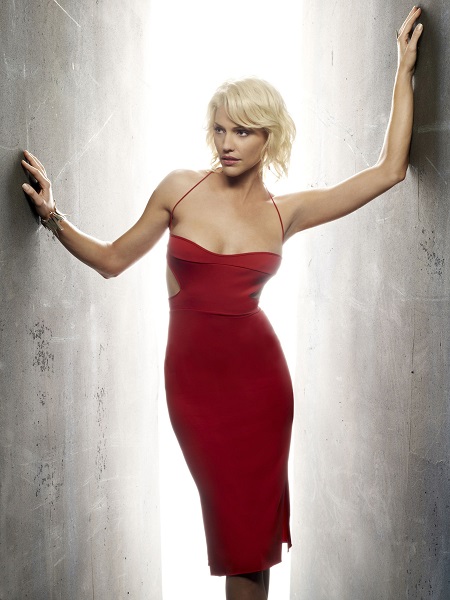 ADVERTISEMENT
You probably already know Canadian actress and model Tricia Helfer by her work in the TV series Battlestar Galactica. She plays Number Six, a humanoid who can be seen in a sexy red dress and of whom there are multiple copies (great). In the video game world, her breakout performance was in the best-selling Halo 3: ODST, where she plays Captain Veronica Dare, whom you rescue from those pesky Covenant. Not only was the character modelled after her, but she also lent her voice to the game.

Those who game on PC also remember her performance in the real time strategy game Command and Conquer 3, and her menacing voice work as Sarah Kerrigan in the Starcraft series. She also did the EDI voice in Mass Effect, so now you know who’s behind that sexy female computer voice…