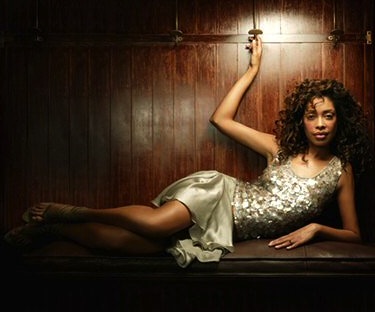 New York native Gina Torres had musical training before becoming an actress. She’s a mezzo soprano no less, so it’s a good thing that she’s done voice work for videogames. She voiced the character of Niobe in the The Matrix Online (she acted in the Matrix sequels as well, alongside husband Laurence Fishburne). She also did voice work for DC Universe Online and for a Transformers game, so it appears this is a hot voice in demand.