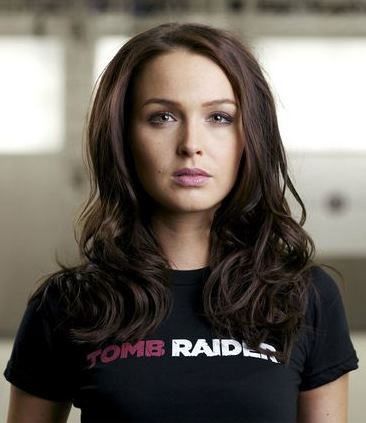 ADVERTISEMENT
This British lady is probably familiar to TV fans as she has appeared in American TV series such as the medical drama Grey’s Anatomy and starred with David Duchovny in Californication, in which she appeared topless in a hot pool scene (!).

So when game studio Crystal Dynamics were looking for an actress to play Lara Croft in their 100 million Tomb Raider reboot, her good looks and voice did not go unnoticed. She was chosen, and not only was the new Lara modelled after her, but she did the voice work and motion capture too. And she does play one of the most famous characters in the history of video games really well, making Lara come across as a real human being, and proving there’s plenty of talent to go with her good looks.