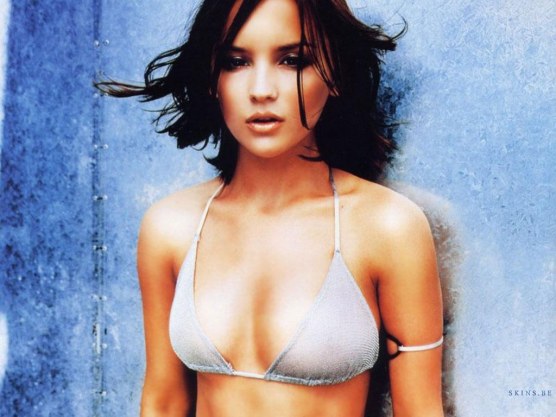 ADVERTISEMENT
This beauty of Italian descent is probably best known for her starring role in the charming teen comedy She’s All That. Not only can she act though, as she is also a model, having appeared in ads when she was a kid (sweet).

She’s lent her voice talent to videogames, and those who have played Final Fantasy (and you probably have) have already heard her lovely voice, as she played the character of Tifa Lockhart. She also voiced a character in Yakuza (alongside Eliza Dushku) and in the hugely successful online multiplayer game Star Wars: The Old Republic.