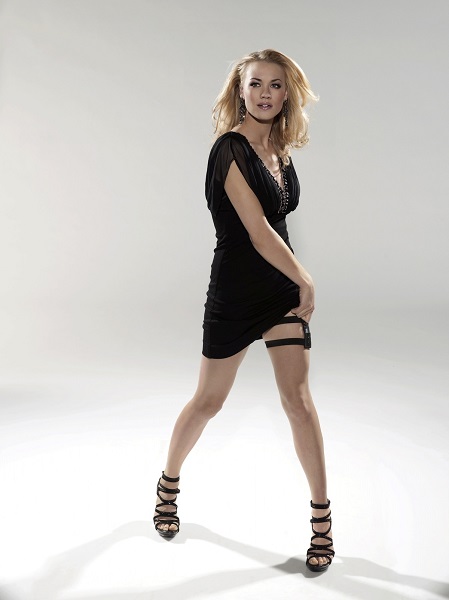 ADVERTISEMENT
Aussie actress Yvonne rose to fame by playing agent Sarah Walker in the American TV series Chuck. They certainly took advantage of her sensual and curvy body, making Strahovski one of the sexiest actresses around. She was such a standout, that Cosmopolitan Magazine gave her a favourite TV actress award for her work in the series.

In the video game world, she’s known for having played Miranda Lawson in Mass Effect. She lends her likeness and voice to the character, and does a pretty good job too. In Mass Effect, Miranda is considered an example of a “perfect woman”, and obviously Strahovski is not far behind. Her performance is spot on, proving some women are as talented as they are beautiful.