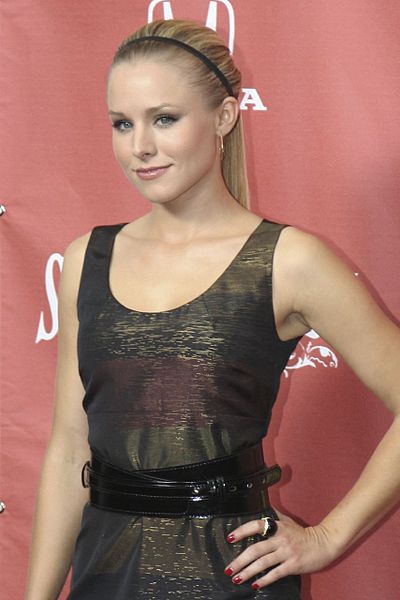 ADVERTISEMENT
This American actress is certainly a multifaceted woman. Not only can Kristen Bell act, as she proved playing a detective in the TV series Veronica Mars (and in the movie too) but she can sing as well. You can hear her dulcet tones in the soundtrack for the Disney animated film Frozen, in which she plays princess Anna, who tries to save a kingdom turned into a freezer.

In the video game world, Kristen achieved immortality by providing the voice of Lucy Stillman in the Assassin’s Creed games. The character was modelled after her as well, of course: you know that blue-eyed blonde you are seeing on the screen is Kristen. Fans of the Assassin’s Creed games remember Lucy as a supportive friend of Desmond, and Kristen Bell’s acting gives depth to the character, adding so much to one of the best video game franchises of the decade.