In a recent speech at the BC Tech Summit in Vancouver, Electronic Arts president Andrew Wilson emphasized the video game company’s ideal of becoming a “player first” company, and one that would not be seen as a “greedy, corporate beast”. But perhaps his words could not have come at a worse time, because a teenage gamer racked up a fee of over $8,000 (£5600) on FIFA 16 microtransactions, causing his parents no end of despair.

And the FIFA series, as you probably already know, is made by Electronic Arts, the monolithic US company that has been one of the most controversial of the video game world in recent years. And part of the reason why video game companies like EA are not so popular amongst gamers is the way they make money through in-game microtransactions. For instance, FIFA 16 lets players pay real money to buy FIFA points, which can be used to get FIFA packs featuring players to use in the game.

And microtransactions are not only seen as evil by many video game fans, but they have also bordered on the crazy side. For instance, the mobile game Need for Speed: No Limits allowed players to pay real money to fill their in-game car’s gas tank. And Ubisoft’s much-maligned Assassin’s Creed Unity even allowed gamers to buy swords and capes for main character Arno with their hard-earned cash. 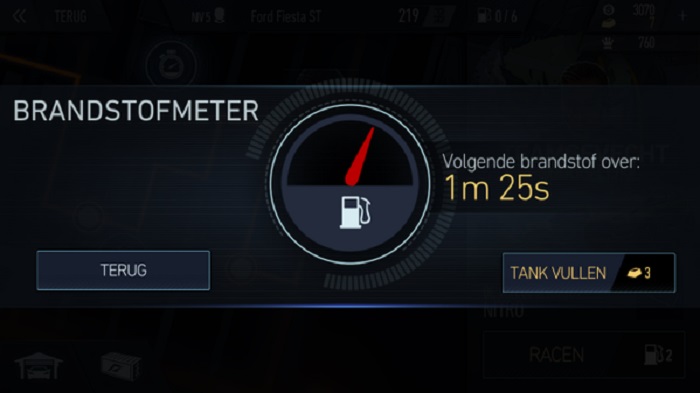 No matter how you look at it, microtransactions won’t put you on the road to happiness…

And of course, microtransactions are all the rage in the mobile world, as they are the main way by which companies like Machine Zone monetize games like their megahit Game of War. In that mobile strategy game one can pay to skip resource collection or buy gold for instance, giving his or her team an advantage in the game.

And going back to the Canadian teen who squandered thousands on FIFA microtransactions , at least that story had a happy ending, as Microsoft offered the teenager’s father a refund for his Xbox Live microtransactions once they heard that he was a minor (an obviously an innocent victim…).

But no matter how you look at it, it is clear that microtransactions are here to stay, and a necessary evil that helps game companies stay afloat. But as long as they add to the gaming experience and not detract from it, then everything will be fine.

→
Next: Will XCOM 2 Be a Great Strategy Game?