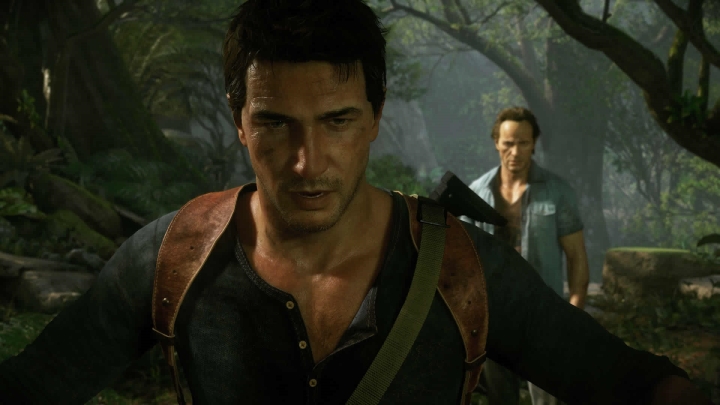 Many gamers expressed disappointment when game creators Naughty Dog said that Uncharted 4 will likely be the last game to star iconic hero Nathan Drake. After all, the Uncharted series has been going strong since 2007, and is one of the most loved action-adventure game series made to date.

But hopefully Drake’s last adventure will end with a bang and be a superb game all-round. And what’s been shown of the game so far has certainly got Uncharted fans excited, with a superb gameplay demo seen at last year’s E3 showcasing the game’s exhilarating third-person action, while the game’s promising multiplayer modes, which let players use supernatural powers to turn the match in their favour, were shown during the Paris Games Week.

But perhaps the biggest novelty is that Uncharted 4 will feature Mass Effect-style conversation choices in its cutscenes, which is a first for the series, letting players alter the outcomes of certain events in the game’s story, which will hopefully be as engaging as that of earlier Uncharted games.