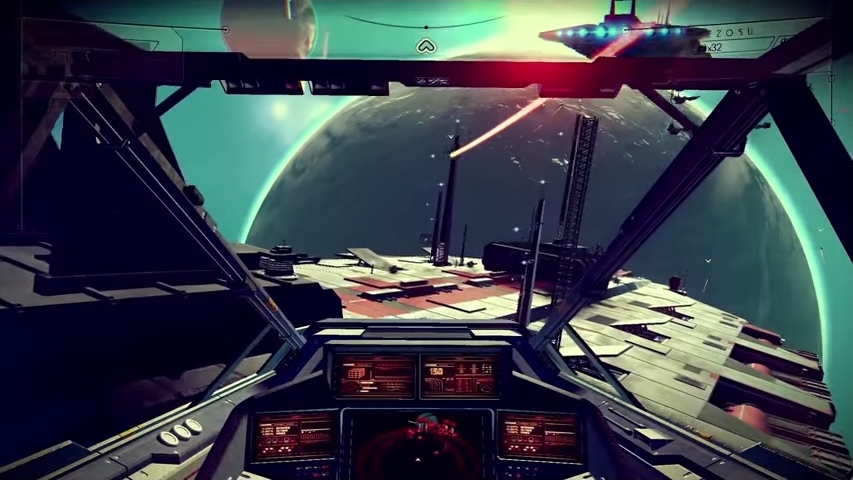 ADVERTISEMENT
Gamers got to see more of the eagerly awaited No Man’s Sky during the Paris Games Week, as a new trailer was released showcasing the game’s planet exploration, first-person shooting and spaceship gameplay. And it looks like No Man’s Sky is definitely an ambitious game, as it will literally feature millions of randomly generated worlds for players to explore, with their own unique vegetation and creatures.

But some have criticized the game’s ambitious “open universe” gameplay, comparing the game to designer Will Wright’s Spore, which was a video game flop back in 2008. Spore, like No Man’s Sky, attempted to simulate an entire universe, focusing on the evolution of life from simple organisms to humans capable of space exploration. That game turned out to be a disappointment, so here’s hoping that developer Hello Games can get No Man’s Sky open-ended formula right and produce an engaging game when it’s released next year.