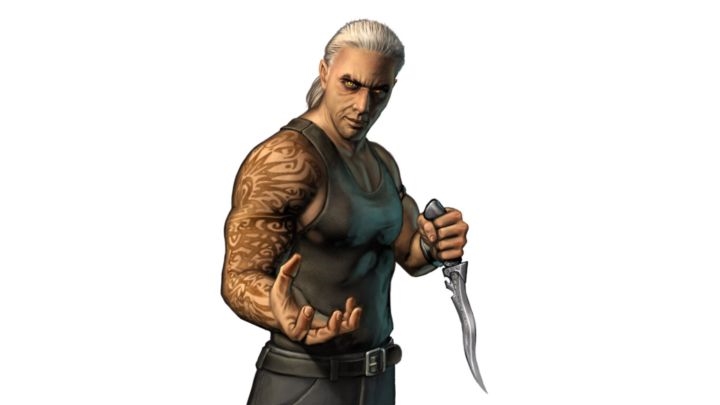 The game continued the story of former navy commando Jack Carver, who ended up stranded on a series of islands on which a mad scientist had been playing Dr. Moreau and was creating human and animal hybrids. And at some point in the previous game, Jack himself was injected with a serum that gave him superpowers such as the mighty feral punch and a form of night vision, that allowed him to deal death to his enemies Predator-style.

Top Far Cry villain: Although its single-player campaign did not reach the heights of Far Cry Instincts, Evolution was still fun in multiplayer. It also had a great villain in Semeru, a rebel chieftain who has the same feral powers as Jack Carver, and who frames the game’s hero for murder at some point in this Far Cry adventure.