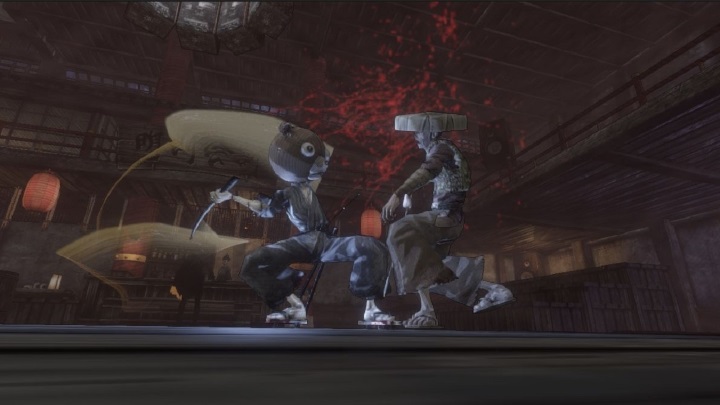 ADVERTISEMENT
Afro Samurai 2 was one of 2015’s worst games, while it also had one of the worst launches ever. This was a game plagued with technical issues such as a broken upgrade system and combat (you couldn’t even perform counter moves here), a camera that was all over the place, and really poor frame rates in parts. The game was also as stable as an elephant on a tightrope, and tended to crash often. Plus, the admittedly good music tended to overpower the dialogue meaning the story ended up being mostly incomprehensible here too…

These issues were never rectified, though, as the game was squelched from existence by publisher Versus Evil, while those who had bought the game received a refund, undoubtedly making this one of the worst video game launches of all time.